Phil has been working at CUH since 2008. 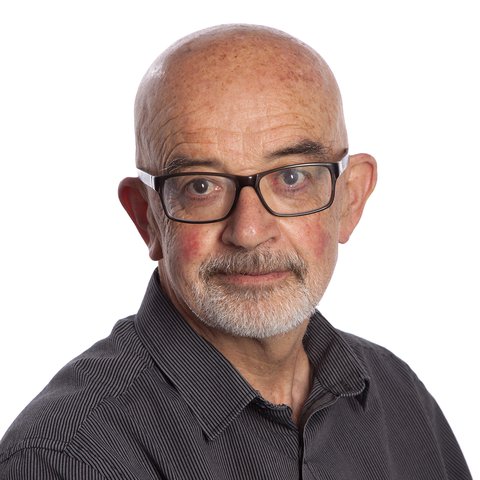 His first Degree, in English and Philosophy, was from York University and after two years running a young person’s voluntary agency for the Joseph Rowntree Trust, he studied for a professional Social Work Qualification at Leeds University.

Phil’s earlier professional life was a social worker and he managed many aspects of Social Work including Child Safeguarding, Youth Justice and Residential Care, before moving into IT project management and development when he was appointed, Business Resilience Manager for Hertfordshire County Council.

He retired early to train for ordained ministry, having previously served as a licensed lay reader for 15 years, and studied for an M.A. in Pastoral Theology with a taught module in Healthcare Chaplaincy.

He is a fully registered member of the U.K. Board of Healthcare Chaplains and was ordained Priest in Ely Diocese in 2009 and served his curacy in the Shingay Group of Parishes in Ely Diocese and is now Associate Priest in Duxford, Hinxton and Ickleton parishes.

His photography is featured on his Facebook Page and has been used in the Trust and published in publications and used as inspiration by a local Christian artist. Greatest photographic assignment, Royal Photographer, by appointment, for the Queens visit to Ely Cathedral.