Karen commenced her nurse training in London in January 1980. 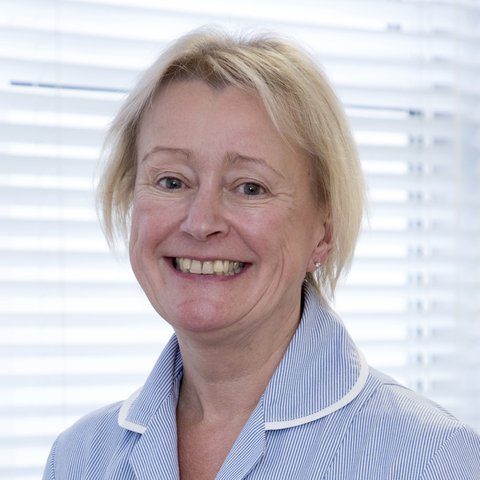 She worked in several different areas of nursing and became a Ward sister and then a clinical Practice Sister which involved teaching both trained nurses and student nurses.

Karen has been an Infection Control sister and has a renal nursing qualification. Since the birth of her 2 children she has mostly worked as a Practice Nurse within a GP setting.

Karen moved to Addenbrooke’s in August 2016 and was attracted to allergy as she had worked closely with adults and children in general practice who had allergic asthma.