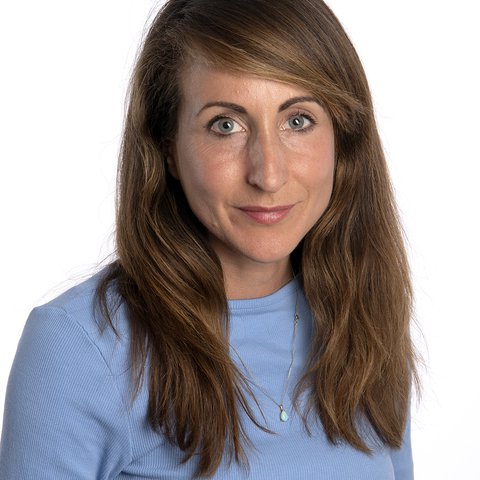 Nicola joined Cambridge University Hospitals as Director of Strategy and Major Projects in March 2018. Nicola moved to the role of Chief Operating Officer in April 2020.

Previously she held the position of Deputy Director for the National System Transformation Group at NHS England, as well as Head of Strategy and Delivery for the New Care Models Programme. Before joining NHS England in 2015, Nicola worked as a civil servant in Central Government where she held a number of senior policy roles including health spending at HM Treasury. Prior to that, she worked at the Department for Education focusing on social work and school funding reform having started her career at Deloitte.