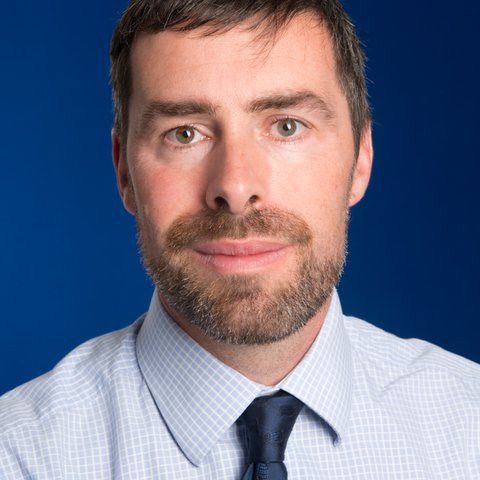 I worked as a Caldicott guardian for CUH from 2012-15 as well as working as the department clinical lead for Upper limb services from 2014-16. During this time I was also the department lead for rota design and administration, timetabling and job planning between 2012-16.

I have also worked as the training programme director for TandO training in the east of England between 2017-20, as well as an associate lecturer in orthopaedics at the University of Cambridge between 2011-16.

My personal interests include cycling, running and dog walking.