Yvonne started her nursing career at Edinburgh Royal Infirmary. After qualifying as an adult nurse, she worked for two years on a female surgical ward. Yvonne had always wanted to be a paediatric nurse so completed her training at Yorkhill Sick Children's Hospital, Glasgow. 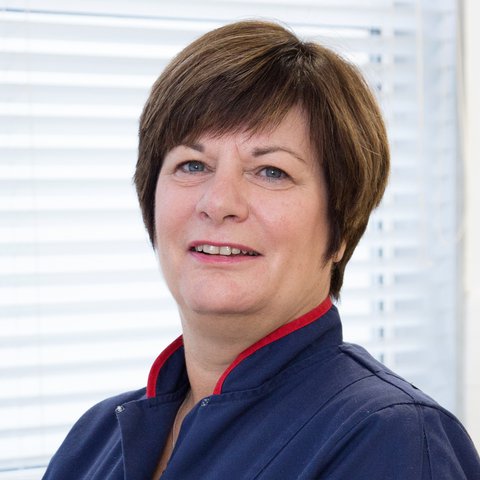 Her first paediatric position was at Addenbrookes Hospital, Cambridge, working with children from 0-3yrs with both medical and surgical problems.

Yvonne became a junior sister on the ward but then, after many years, decided she needed a change.

Yvonne then became the Paediatric Allergy Research Nurse working with Dr Clark on a number of food allergy studies, including the Peanut Desensitisation Trials.

Currently she works at the Cambridge Peanut Allergy Clinic (CPAC), and the general allergy clinic.