I am a consultant spinal neurosurgeon. 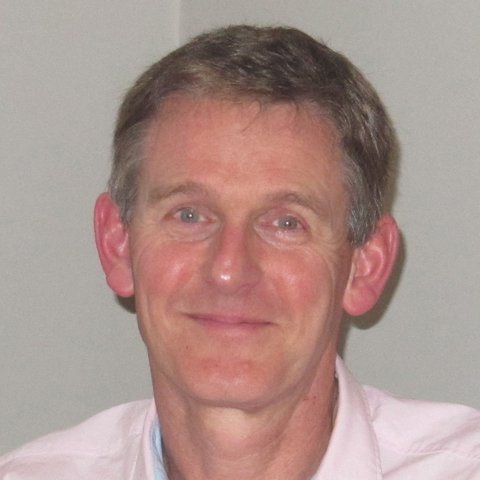 I was appointed as a consultant neurosurgeon, with an interest in spinal neurosurgery, at Addenbrookes Hospital in 1995. Since then my practice has expanded to include both complex spinal neurosurgery and minimally invasive (keyhole) surgery, which can often be performed as a day case.

I specialise in the treatment of degenerative disease, trauma, tumours and syringomyelia.

In 2000 I was appointed director of higher neurosurgical training for the Eastern Deanery; in this capacity I was directly involved in neurosurgical training both at local level and at the Royal College of Surgeons in London. In addition I have been secretary of the British Cervical Spine Society and worked to establish the British Association of Spine Surgeons where I served on the executive until recently.

From 2009-2012 I was clinical director of neurosurgery; I oversaw many changes within the neurosurgical centre and introduced key initiatives including day case spinal surgery.

In 2012 I was elected to the Council of the Society of British Neurological Surgeons.

I was clinical director of neurosciences from 2014-17 and in 2015 was appointed to the United Kingdom Spine Societies Board.

I have five grown-up children and I enjoy spending my time playing golf and tennis, as well as reading.