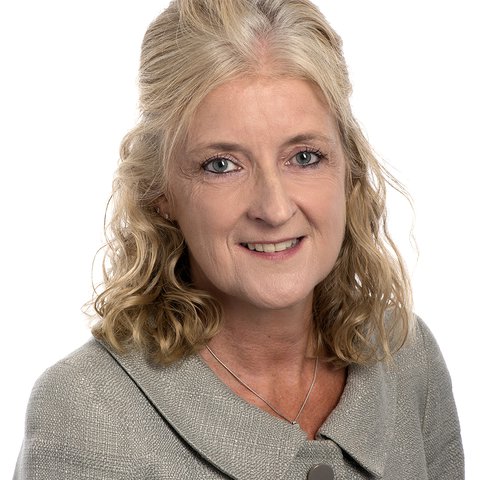 Annette has 32 years of international experience working within the pharmaceutical sector, leading Research and Development groups worldwide, including at Pfizer and GlaxoSmithKline (GSK). She is currently Senior Vice President, Global Head of Product Development and Clinical Supply at GSK.

She has published more than 100 scientific manuscripts and written 19 reviews in the research areas in which she has worked. She is co-inventor of over 30 patents. In 2007 she received an honorary degree of Doctorate of Science from the University of Greenwich for her scientific leadership in research and contributions to education and industry/academic partnerships.

She chaired the Association of British Pharmaceutical Industry (ABPI) R&D group from 2005-2009 and served on the ABPI Board. She was a Member of the Technology Strategy Advisory Board and an industry participant in a House of Lords session on Genomic Medicine. She has been a member of the Medical Research Council (2008-2012), the Council of the Royal Society of Chemistry (2011-2015) and the Medicines Manufacturing Industry Partnership (2017-2019).

In 2009, Annette was awarded the OBE in recognition of her services to the pharmaceutical sector.