Ali Layne-Smith is an experienced Human Resources (HR) Director who has worked in demanding and complex organisations in both the private and public sectors. 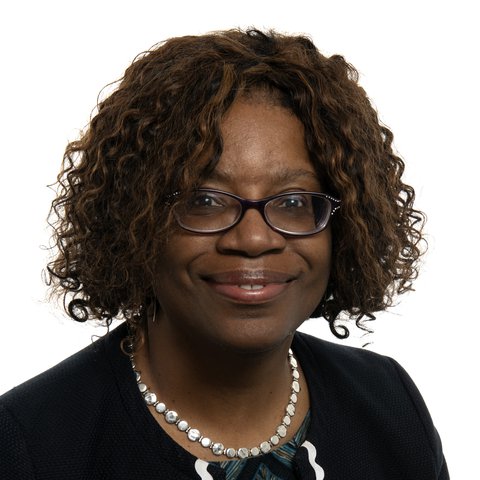 This has included roles at GE Healthcare and Johnson & Johnson.  She was previously the Director of People and Organisational Development at West Midlands Police and the Director of People and Culture at the London Ambulance Service NHS Trust.  Ali now works as an independent executive HR consultant aiding organisations to create inclusive working environments by delivering sustainable cultural change.

Ali is a Trustee of Oasis Community Learning (OCL), which is one of the UK’s largest Multi-Academy Trusts, where she chairs their newly formed People Committee which incorporates the Remuneration Committee. OCL’s focus is on transforming education for children, their families and their communities.

Ali is also co-opted to the People Committee at “Kick it Out”, a charity fighting against racism and discrimination in football.