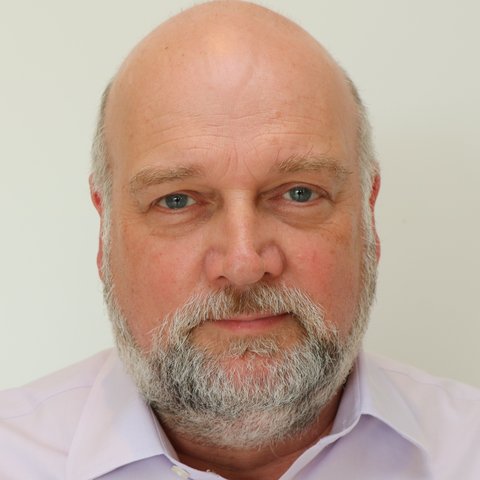 Keith was born and was educated in London.  After school he trained as a Maxillofacial Technician and worked in a number of London hospitals, and then moved to Ipswich where he worked in Ipswich hospital for 7 years.

Whilst in Ipswich Keith was very involved in the church in a rural benefice.

Having been called into the ordained ministry in the Church of England Keith trained at Wycliffe Hall in Oxford.  Upon ordination in 2001 he went back to Ipswich as the Curate at St. Augustine's Church and remained there until November 2004 when he joined the Chaplaincy team at CUH. In 2012 Keith became the Chaplain at Arthur Rank Hospice where he also leads the Patient and Family Support Team. He remains as a Chaplain On-Call at CUH, RPH and ARHC.

Keith is also the Bishop of Ely’s advisor on Healthcare and Chaplaincy, The President of the Association of Hospice and Palliative Care Chaplains and Honorary Chaplain to the Goodwood Road Racing Club at Goodwood Motorsport events in West Sussex.

Keith lives in the Cambridge area, having moved from Suffolk in November 2004.