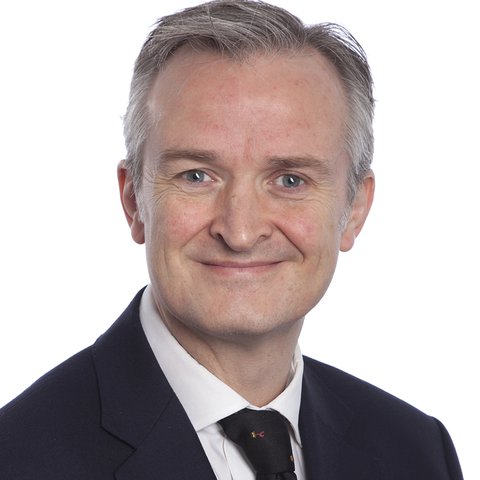 Ewen is currently the interim Chief Operating Officer for CUH. Prior to this Ewen took up the post of Director of Improvement and Transformation for CUH in February 2018. Having originally trained in Cambridge, he returned to the Trust as a Consultant Gastroenterologist with an interest in Endoscopy in 2007.  He was the Clinical Lead for Endoscopy and the Clinical Director of the Cambridge Bowel Cancer Screening Centre from 2007 until 2013 when he was appointed Divisional Director for Medicine.  He was subsequently the Divisional Director for Division C from 2014.

Ewen leads and is responsible for the development of a programme of continuous improvement within the organisation as well as cost improvement, eHospital and innovation. He continues to practice as a Gastroenterologist.