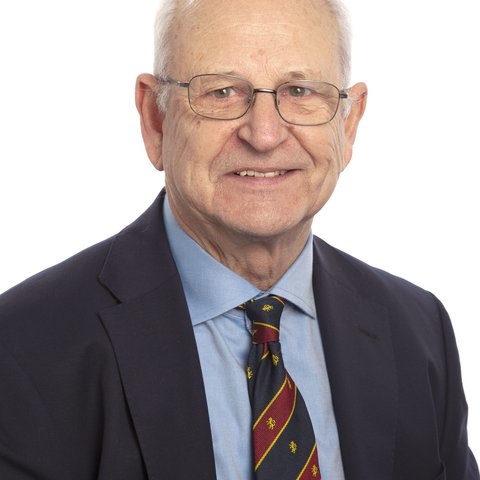 I was elected as a Patient Governor in July 2019.

I am a retired clinician previously employed as Consultant and Director of Accident and Emergency at Addenbrooke’s Hospital for 24 years. My motivation for standing as a Governor was the previous strong connection with Addenbrooke’s.

Prior to working at Addenbrooke’s I  served in the Royal Air Force Medical Branch and completed surgical training. I was also a Consultant in Orthopaedic Surgery at RAF(H) Ely until 1982.

I was an examiner at Royal College of Surgeons in Edinburgh in Emergency Medicine and Pre-Hospital Care until 2011, and Assessor of Examiners as part of the College quality assurance programme.

Until recently I was an expert witness preparing medical reports for lawyers and insurance companies, attending Court when required.

Since retiring I have became an active member of his GP Practice Patient Group and represents them on the Cambridge Area Patient Group, and elsewhere.

I am a member of a flying group with shares in a light aircraft and hold a current pilot’s licence.