History of the Rosie Hospital

The Rosie Hospital was built thanks to a £3m donation from local entrepreneur and philanthropist Sir David Robinson (1904-1987) who named the hospital after his mother. Rosie Robinson. 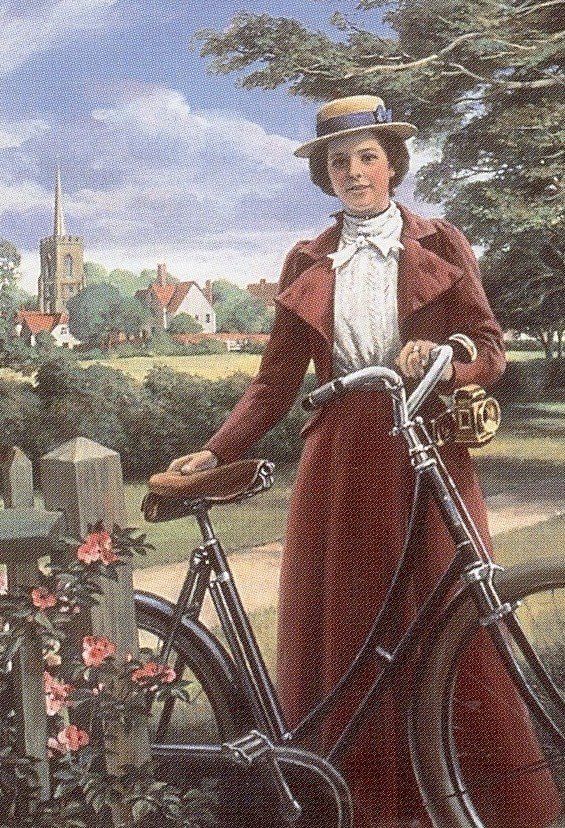 Portrait of Rosie Robinson, namesake of the Rosie Hospital

1930 The responsibility for the Workhouse was removed from the Guardians of the Poor Law to the County Council and it became the County Municipal Infirmary.  It had a nursery for children under five and a few beds for mothers in childbirth ‘needful of confinement’.

1934 There were 23 deliveries in the Infirmary.

1936 The county council wished to develop the hospital’s maternity side and established 20 beds for the exclusive use of maternity cases.

1944 There were over 1,000 births at Mill Road. After the War the County Council decided to turn Mill Road into a Maternity Unit.

1946 Plans were drawn up for a hospital of 150 beds but these plans were shelved because of the imminent creation of the National Health Service (NHS).

1961 The Ministry of Health agreed to move the Maternity Hospital to a new site with the move to be made in 1975.

1980 The move still had not happened when the East Anglia Regional Health Authority agreed to the re-siting of the Mill Road Hospital to the new site beginning in 1988-89 and to be finished by 1990-91.

1983 Local entrepreneur and philanthropist Sir David Robinson gave £3m towards the building of the new Cambridge maternity hospital if it was completed six years earlier than first planned and built in half the normal time allowed. Cambridge finally acquired a purpose built maternity hospital when the Rosie Maternity Unit opened on 5th October.

The Rosie during construction 1983

Sir David Robinson was born on 13th April 1904 in Cambridge, the third of nine children of Herbert Robinson, a bicycle shop owner, and his wife Rosie Emily Tricker who died in childbirth in 1922.

That same year David married Mabel Alice when they were both 18. He worked in his father’s shop until 1930 when he moved to Bedford and took over a garage, developing it into a large and prosperous firm.

His fortune was made in the radio and television rental business and he set up a chain of successful shops. In the 1960’s he turned his mind to horseracing as a business, and for eight seasons between 1968 and 1975 he consistently headed the owners list of individual winners and races.

He was not only a great entrepreneur, but also a self-effacing philanthropist who gave all his money away. He set up the Robinson Charitable Trust with beneficiaries including a swimming pool in Bedford, an Arts' Centre at his old school, a new wing for the Evelyn Nursing Home, four lifeboats, a large sum for heart transplants at Papworth Hospital, Robinson College at Cambridge University, as well as the Rosie hospital.

The hospital was named after Sir David Robinson's mother, Rosie. 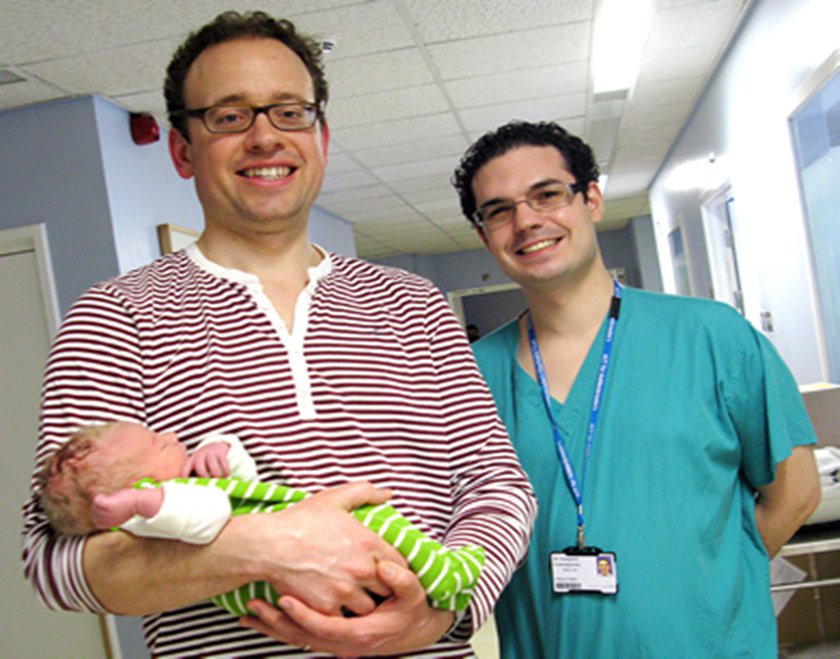 A baby with a special connection to the Rosie was born at the hospital on 29th March 2010.

Frederick Albert Robinson is the great-great-grandson of Rosie Robinson – the woman who gave Cambridge’s first purpose-built maternity hospital her name.

David Robinson would definitely have approved of the Rosie if he could be here today. Everyone has been brilliant, and it still feels as though there’s a family connection. 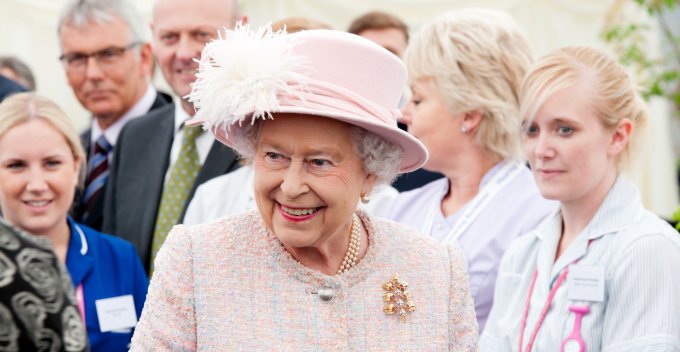 The Queen opening the Rosie Hospital in 2013

Cambridge University Hospitals was delighted and proud to welcome Her Majesty The Queen to open the new Rosie Hospital on 24 May 2013.

The Queen, accompanied by His Royal Highness The Duke of Edinburgh, was introduced to past and present staff, CUH management, and donors and fundraisers on their tour, which included the Rosie Birth Centre and neonatal intensive care unit. It marked 51 years since her last visit to the hospital, when she opened the new Addenbrooke's site.

The Royal couple also met proud parents Claire Morris and Stephen Tibbett with their newborn daughter Charlotte Rose. Mrs Morris said she had received "brilliant guidance and support" from her "very experienced" midwife and her waterbirth delivery was "everything I'd hoped for. Meeting the Queen and giving birth on the same day has been a pretty surreal, but it's been perfect."

"This has been a fantastic opportunity to showcase our marvellous new facilities in the Rosie to these very special guests. We are very pleased with how the event went and have already had some very positive feedback from those present. This was an occasion we will all remember for many years."

Over £3.5 million was raised by the hospital's dedicated charity, Addenbrooke's Charitable Trust, towards the costs of the new extension, thanks to the support of local companies, trusts, foundations, major donors and the community for the Rosie Hospital Campaign.

Susanne Owers, director of fundraising at Addenbrooke's Charitable Trust, said: "This visit was a fantastic opportunity to thank the many individual fundraisers and donors who, together, helped to make a wonderful environment for new babies, their parents and families.

"We are so proud of what they have achieved. Their amazing support means that the Rosie can continue to offer the very best standard of women's, maternity and neonatal care for our growing local population."