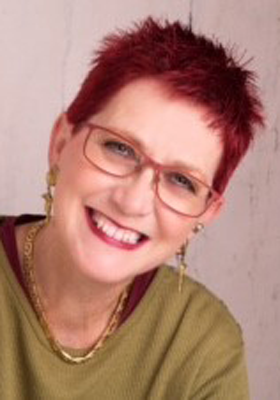 I’ve had kidney cancer for 20 years, since 2001, and have had a lot of surgery, some radiotherapy, and several ‘radiofrequency ablations’. I became a patient rep by accident about 10 years ago, after I took ill-health retirement, and I’ve been ‘rattling NHS cages’ since. I want to:

In 2012, at the age of 51, I took up wheelchair basketball after seeing it at the London Paralympics. I play in two teams in the national leagues - a women’s team that I captain, and a mixed one. It’s jaw-droppingly competitive, and unbelievable fun, and I can’t say how much good it does for mental wellbeing. During Covid I’ve taken up wheelchair boxing, and doing that about four times a week appears to have added two feet to my basketball shot!