Why marathon transplant is a milestone moment 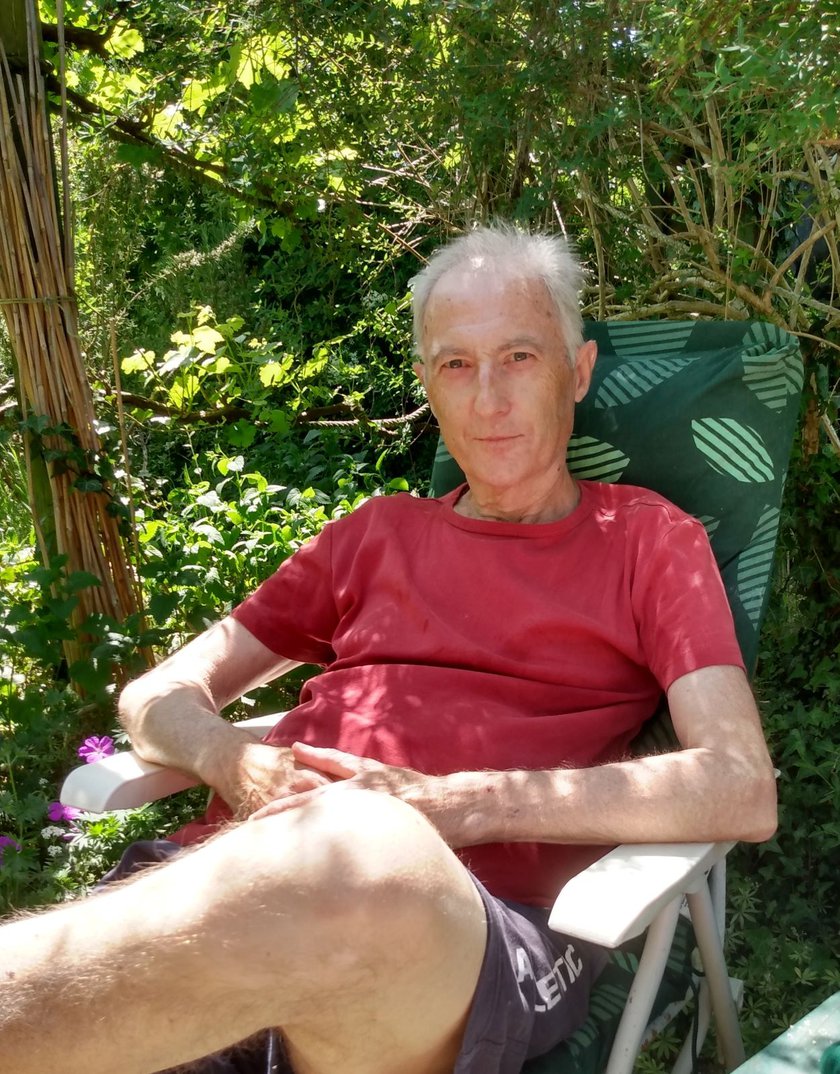 This month marks a year since Stephen Cooper became the 100th patient to have a multi-visceral transplant at Addenbrooke’s, Cambridge - the only hospital in the UK to undertake such complicated operations on adults.

But while it’s a milestone to celebrate, it’s also a time when Stephen’s thoughts will be firmly with the patient who donated the liver, small bowel, pancreas and kidney that surgeons simultaneously transplanted  to transform his life.

He said: “There is not a day that goes by when I don’t think about that individual and their family.

I am so appreciative of their decision to donate because it changed everything for me.

“My message is make your family aware of your wishes to be a donor otherwise it places them under increased pressure when they need it least, and threatens your last wish to help someone like me.”

Stephen, 64, from Bishop’s Stortford, was diagnosed with Crohn’s disease in 1977 which, over the years led to complications with his bowel, liver and kidney – and at his lowest point saw his weight drop to between seven and eight stones.

He had multiple operations, was on an intravenous liquid diet for 20 years, and was finally admitted to hospital with kidney failure in 2018, after which it was decided to prepare him for the transplant waiting list. It involved lots of tests, and building up his strength.

After two false alarms, Stephen and wife Andrea received a call at 2am on one August night, last year from the 24/7 transplant coordination team which sent a car – there was a long wait but by 9am the next day Stephen was in theatre. 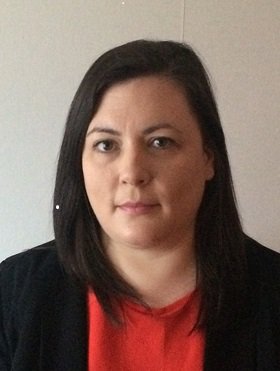 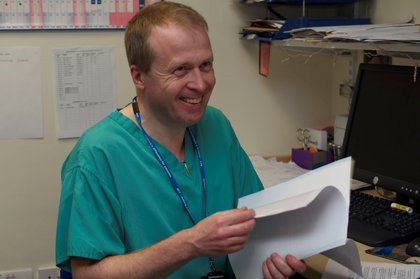 Stephen, a former mechanical engineer, said: “When I finally woke up I was delirious – a side effect of all the drugs. I was living a nightmare with crazy things going on in my mind and pushing my wife away because I thought she was in some sort of danger. None of it made sense.

“It took three weeks to overcome those nightmares but the staff were absolutely brilliant and Andrea was fantastically supportive, even though it must have been so upsetting for her. I moved to a high dependency ward with one-to-one nursing and within a few weeks I was on an exercise bike, and the road to recovery.

“I know it’s a real cliché to say it is life-changing, but it is. I feel fit and well, can go for long walks and keep myself busy in the garden. I eat things that I have not eaten for years – tomatoes, onions, fruit and all kinds of other things I missed.

“I cannot believe the surgeons do what they do.

However, it’s very much a team effort with all sorts of people involved before, during and after my operation. I simply can’t thank them all enough.

Although Stephen did not know it at the time, he was the 100th patient to receive an intestine-containing transplant since the team was established in 2007. Stephen’s procedure was especially complex as he needed a liver and kidney transplant in addition to the intestine.

It was a proud moment for the team, which is trying hard to make other medical centres aware of their work, since the earlier a patient can be considered and assessed for a multi-visceral transplant, the more successful the outcome is.

The team includes dedicated retrieval surgeons, who regularly fly all over the country, often from Marshall’s airport in the city. In the case of multi-visceral transplants they have to be fast, as a bowel needs to be transplanted within six hours of removal from the donor.

The department draws on many other specialisms including pathology, radiology, haematology, infectious diseases and microbiology. Of vital importance are the anesthetists, since without their expertise transplants cannot happen, theatre support staff, and intensive care teams. Patients come from all over the country and Europe, including Southern Ireland, Demark, Spain Portugal and Italy. The average stay is around 90 days.

We can only perform these transplants because of the generosity and courage of the donors and their families, and because we are in a hospital where everyone works together to support us in undertaking these complex procedures.

Lead physician for the team, Dr Lisa Sharkey added: “We spend so much time with patients before and after their operations we get to know them individually, and it’s lovely to see Stephen looking so well, happy and active.

That’s what makes this job special for us.

Stephen’s story comes as NHS Blood and Transplant prepare to launch Organ Donation Week between 7 to 13 September. The week focuses on raising awareness of organ donation, and this year, will be the first since Max and Keira’s Law came into effect in England in May. The new law means that from now on people in England will be considered as wanting to donate, unless they opt out, are one of the excluded groups or tell their family that they don’t want to donate.

It also emphasises that fewer than half of families agree to donations going ahead if they are unaware of their loved one’s decision. That rises to nine out of ten when the decision to be an organ donor is known.