Addenbrooke’s Hospital has named its specialist transplant unit after a world leading surgeon.

The specialist facility on level five is now called the Roy Calne Transplant Unit in honour of the surgeon who undertook a succession of UK, European and world firsts –saving lives and advancing knowledge in the process. 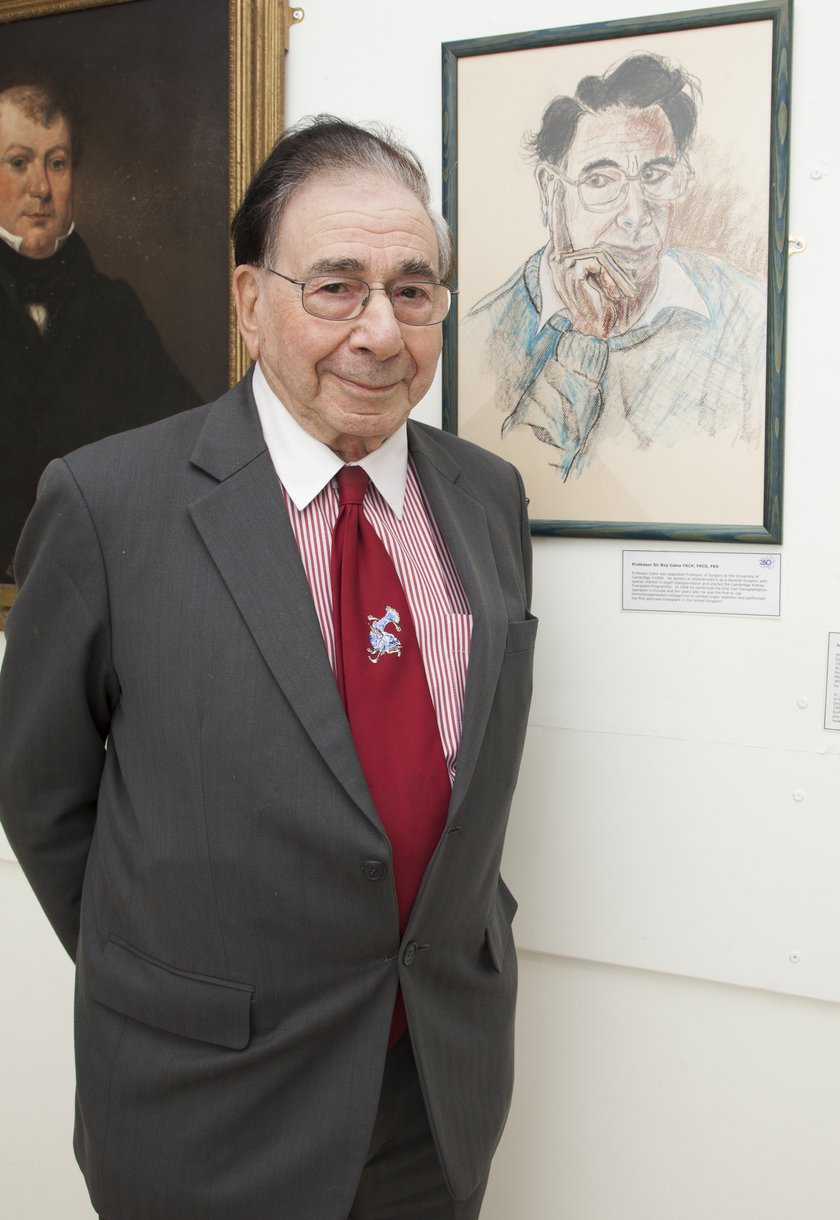 In May 2018 Sir Roy Calne opened a new museum display at Addenbrooke's dedicated to the history of transplantation and the importance of donors.

A plaque has been placed at the entrance and, as Sir Roy is also renowned for his art, one of his many paintings will be hung in the unit.

The unit includes a high dependency facility, dedicated ward and a large team of nurses, specialist nurses, coordinators, and doctors who work around the clock to care for patients from all over the country, and sometimes abroad.

Sir Roy put Cambridge on the map as an international centre for excellence in transplantation, a reputation we strive to maintain.

“From the early days the unit has become one of the biggest transplant centres in the country and the only one to perform all the forms of abdominal organ transplantation - kidney, pancreas, liver and intestinal - with over 350 transplants being performed each year.

Even during Covid-19 the unit continued life-saving transplants thanks to the combined efforts of staff across the hospital, and most importantly, donors and their families.

1978 – World’s first use of immunosuppressant ciclosporin - responsible for major improvement in outcomes of kidney, liver, pancreas and thoracic transplants

Sir Roy was responsible for introducing several of the immunosuppressive drugs used today.

On 2 May, 2018 – 50 years to the day after he conducted Europe’s first liver transplant - he came back to the hospital to help launch a £250,000 appeal by Addenbrooke’s Charitable Trust to trial and run a new perfusion machine.

He met with Professor Watson and colleague Andy Butler who explained how liver perfusion involves pumping a blood based solution including oxygen and nutrients, through the organ, which preserves it and allows its function to be tested.

Sir Roy, whose career is littered with awards, prizes and honours including his knighthood in 1986, also opened a new museum display dedicated to the history of transplantation and the importance of donors.