Two surgeons from Addenbrooke’s Hospital in Cambridge have unveiled plans for a mission to the Middle East to help patients facially disfigured by war and disease.

Mr Vijay Santhanam, a consultant maxillofacial and facial plastic surgeon and trainee surgeon Mr Shadi Basyuni will lead a team of colleagues to Jordan to help refugees who have fled from Syria and Iraq nursing horrific injuries inflicted by bombs, bullets and flying debris like glass and metal.

The pair will be working under the banner of Cambridge Global Health Partnerships (CGHP) and backed by Addenbrooke’s Charitable Trust (ACT). They will be partnering with the Sir Bobby Charlton Foundation Clinic, which deals with patient rehabilitation following ballistic trauma.

They will also be working with Medical Aid for Palestinians, a British charity which provides patients with treatment for oral and facial conditions, often the result of disease. Later, they may assist other partners with victims of the Beirut blast. 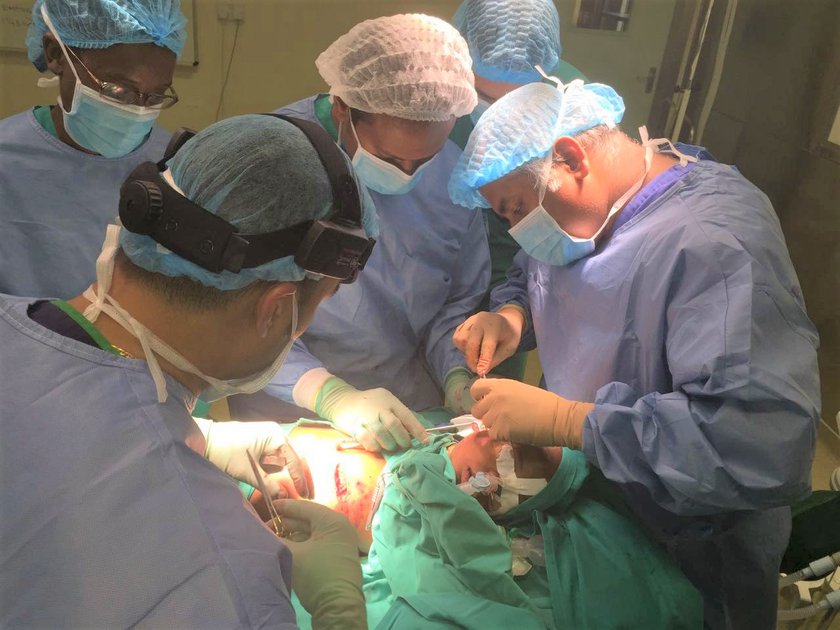 The team, which will also consist of a trainee registrar, two medical students and an IT professional, hope to leave for an intensive week at the end of next summer, and follow it up with similar visits over the next seven years.

Covid-19 put pay to an earlier departure, but they hope to put time to good use by cultivating contacts in the Middle East via Zoom, building up databases of priority patients, and holding virtual clinics with partners in Jordan.
The project is called Face Forwards and the learning works both ways, since UK volunteers gain vital experience of working in unfamiliar conditions, leading teams, and discovering new skills that can be used back home. 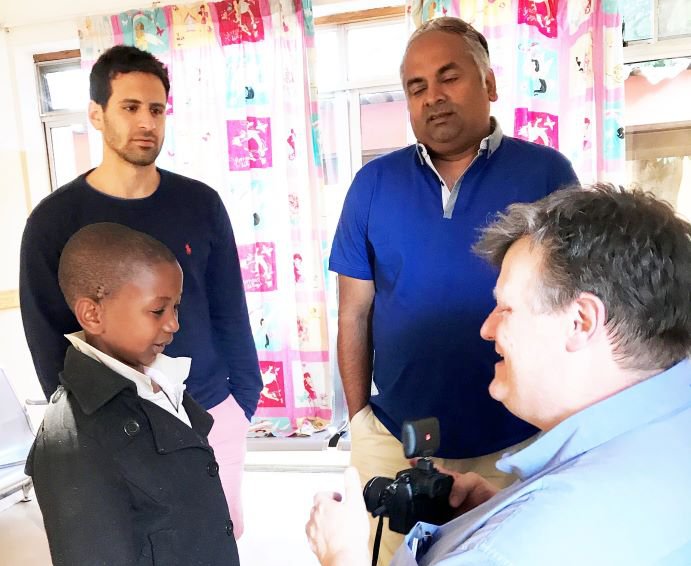 Vijay, Shadi and fellow colleagues from the Department of Oral and Maxillofacial Surgery have represented CGHP before. Initiatives include a partnership in Botswana between 2010 and 2017 to treat patients with various head & neck, facial conditions including congenital /acquired facial deformities, salivary gland tumours, babies born with cleft lips and palates, and adults who suffered physical violence. Shadi said:

Despite Covid-19 we are not wasting a moment developing contacts in Jordan. Although nestled between war-torn areas, it is relatively safe and affluent and as a consequence attracts many refugees, often with terrible injuries that cause physical distress and long-term psychological damage.

“We have already identified several priority patients including those who have multiple shards of glass in their faces, and a woman who had part of her lower jaw blown off and is currently a recluse despite two or three attempts to fix it.”

CGHP, which works through global health partnerships to help close the predicted shortfall of 18 million health workers next decade, has established partnerships across Africa, Latin America and Southeast Asia, tackling everything from avoidable blindness to hospital infections.

It backs healthcare professionals volunteering outside of its core partnerships and since its inception in 2007 has helped more than 700 experts deliver over 12,000 days of training, guidance and support in 64 countries. 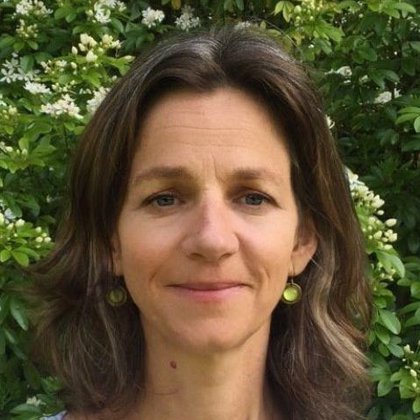 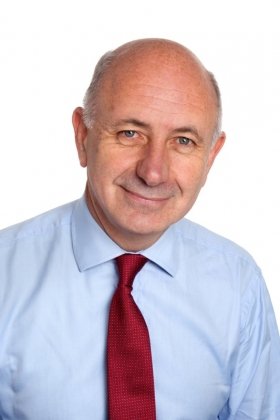 CGHP director, Evelyn Brealey, said: “We are very pleased to be supporting the Face Forwards project in Jordan. It is set to bring relief to patients struck by the ravages of war and personal tragedy and, will also enable important learning and development opportunities for healthcare professionals on both sides of the partnership.”

I am very pleased to have the opportunity to support CGHP. It is a vital and essential partnership and we see it as fundamental to our healthcare mission. I am delighted it is going from strength to strength.

Anyone who wants to donate, or support the partnership in other ways, can find more information at https://cambridgeghp.org/