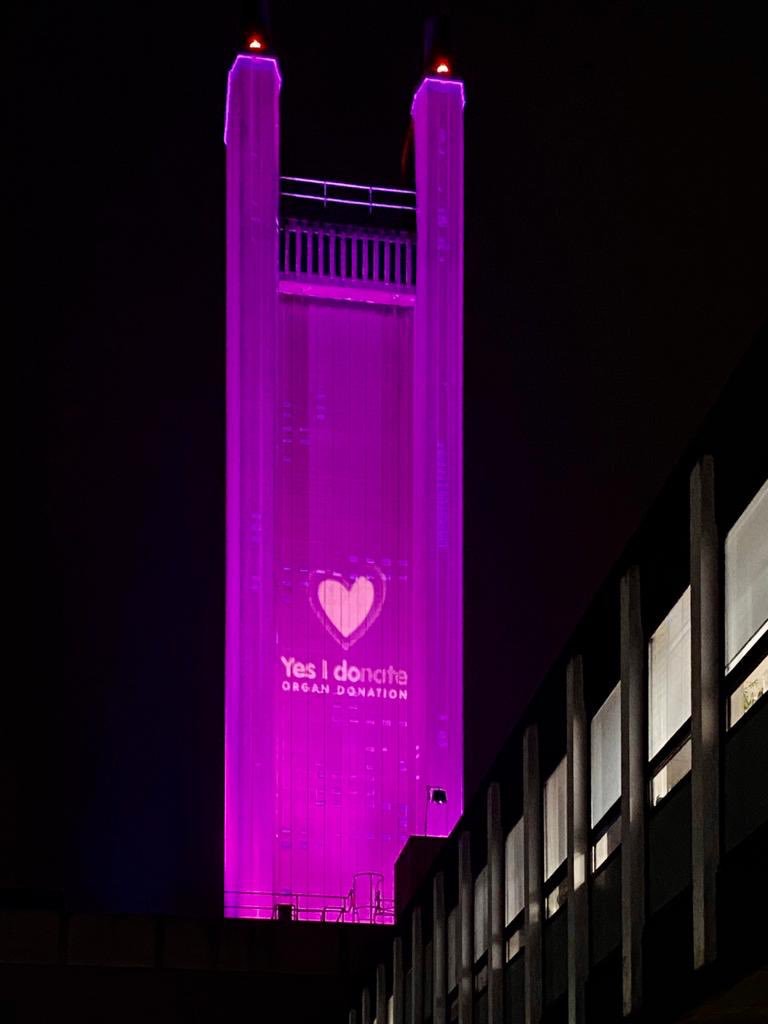 Last year the families of 57 patients who died at Addenbrooke’s Hospital in Cambridge made the courageous decision to support their loved ones’ wishes to donate their organs.

That huge act of generosity saved the lives of 103 people who desperately needed a transplant – in addition to those who received a transplant thanks to organ donors and their families from elsewhere in the country.

The message due to be beamed on to the chimney

The Trust celebrated the first anniversary of its 100th multi-visceral transplant patient, Stephen Cooper, from Bishop’s Stortford, who during a single operation received a liver, small bowel, pancreas and kidney.

It will highlight that the law around organ donation has moved to an opt-out system. All adults in England will be considered as willing to donate when they die, unless they have recorded a decision not to, are in one of the excluded groups, or have told their family they don’t wish to.

Families will still be involved before organ donation goes ahead, so it is important donors share their decision with family or closest friends, and record it on the NHS Organ Donor Register.

Donors could save or transform up to nine people’s lives and help others by donating tissue, such as heart valves, skin, bone, tendons and corneas. 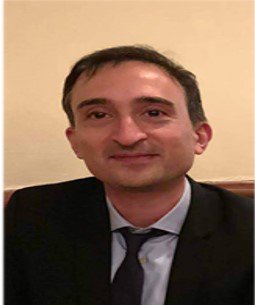 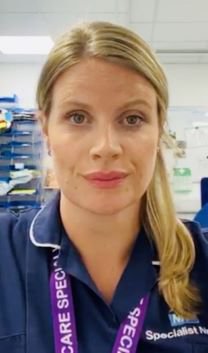 The 70m Addenbrooke’s chimney will be floodlit in pink all week and Cambridge’s Kings College will be illuminated on Thursday 10 September. Addenbrooke’s nurses will walk there in memory of donors and to promote donation.

He has presided over organ donation activity since 2016 and today the Trust is one of the highest donating trusts in the UK. Dr Kayani said:

The sad reality is that every day across the UK, someone still dies waiting for a transplant.

Specialist nurse for organ donation, Claire Murphy, added: “We fully understand how important it is for families to make a decision in a way that honours their faith, beliefs and values.

Organ donation can offer comfort to the families of donors through the knowledge that something remarkable and truly incredible comes from their loss - the transformation of another’s life.