WGS can determine variations in any part of the genome. By looking at all the genes in the genome it is possible to uncover disease-causing changes with a single test. This is important as some of the findings can be in unexpected genes.

Building on the findings from the Next Generations Children’s Project (2019), over 500 seriously ill children and their parents across the East of England – average age of 8.5 months - were recruited from several paediatric service settings. The aim was to provide greater insight into the benefits of rapid WGS compared to other routine genetic tests. The settings included: 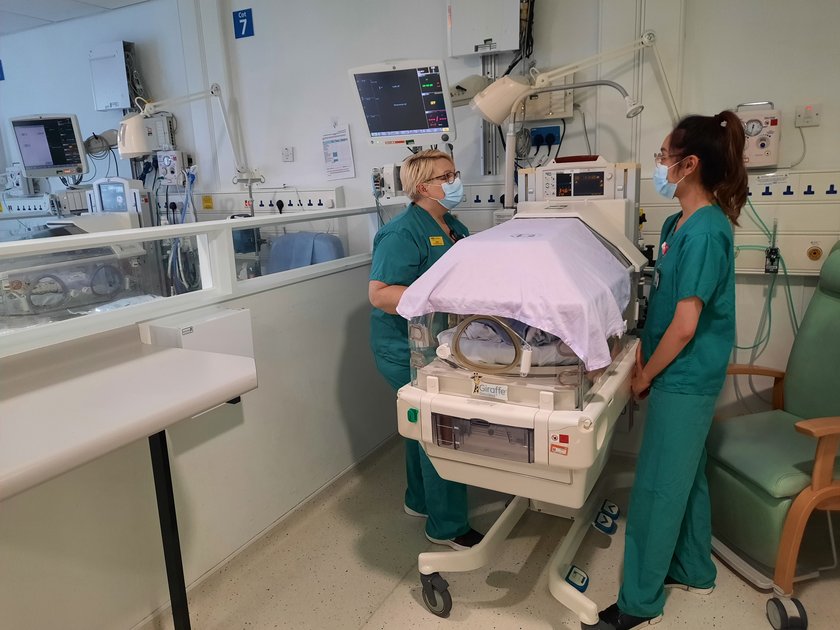 Researchers worked hand in hand with scientists at East Genomic Laboratory Hub, based at CUH to deliver the testing.

Findings illustrate that children in all four settings benefited from WGS testing at an early stage of their diagnoses, with patients referred from neurology having the highest percentage of confirmed diagnosis (46%), 31 % in PICU and 25% in NICU. Diagnostic rates were highest in patients with neurodevelopmental delay, hypotonia, seizures or suspected mitochondrial disorder.

In 90% of cases, both parents contributed DNA samples alongside their child in tests known as a ‘trio analysis’, which is now the gold standard test within the NHS. Comparing patient’s and parents’ DNA changes allows for identification of new information on known disease-causing genes and for the discovery of several new genes not suspected prior to testing.

We found that overall one in three patients received a vital diagnosis and importantly more than one in five diagnoses would have been missed without the broad analysis carried out by WGS testing.

Professor Lucy Raymond, Professor of Medical Genetics and Neurodevelopment at the University of Cambridge 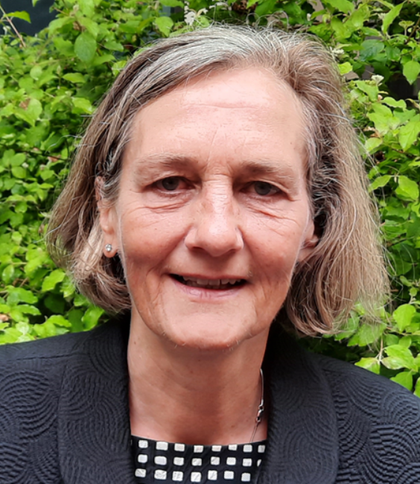 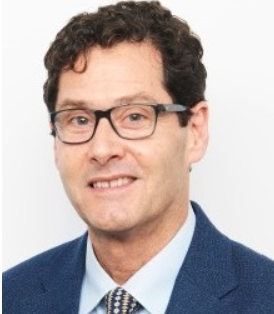 Professor Lucy Raymond, who was also Honorary Consultant at Cambridge University Hospitals NHS Foundation Trust at the time of the study said:

“Diagnoses that were identified included spinal muscular atrophy (SMA) and other neurodegenerative conditions including some rare epilepsies, which are now eligible for precision medical therapies in the NHS.

“Rapid parent and child WGS (or trio) analysis is an excellent single test suitable for many patients as soon as possible on admission to hospital or specialist clinic. However, this must be supported by sufficient training for clinicians as well as scientific expertise for robust analysis of results.”

Finding a diagnosis changes management, stops unnecessary tests, and reassures families that everything has been done that can be done for their child.

Many genes that can cause a rare health condition have not yet been identified, so a negative result - or an unconfirmed diagnosis - does not mean a condition isn’t genetic. It does however highlight the need to keep looking at the genome to find new genes that cause disease and to help clinicians and families in the future.

“Continuing follow-up of families within national genomic research databases such as the NIHR Bioresource1 or the National Genomics Research Library2 enables involvement in further social and health research and new genomic discoveries alongside potential recruitment to clinical trials beneficial to patients.”

“The study highlights that the burden of genetic disorders in paediatric inpatient and specialist clinic settings is much higher than previously suspected. The finding that children in neurology have a 46% rate of diagnosis by WGS is likely to be quite surprising to many clinicians.”

“It also shows that frequent re-analysis of patient WGS data improved the diagnostic rate as new genes were confirmed and published by other sources. Moreover, by sharing data and contributing to the international rare disease endeavours, other patients can hopefully receive a potential diagnosis.” 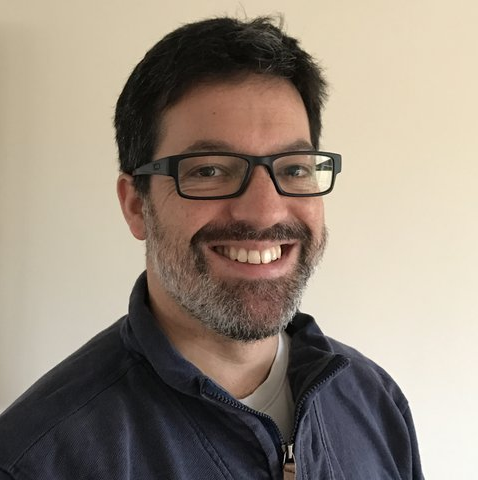 “The time taken to reach a diagnosis in these children can often be prolonged, requiring multiple tests and consultations. Rapid trio WGS in the NICU has enabled newborn infants with complex illness to be diagnosed at an earlier stage, which can significantly impact on their management.

“This study supports the 2019 research findings and provides further evidence of the value of rapid WGS to staff and patients. The NHS now provides rapid sequencing across all NICU and PICUs in the UK clearly showing how research can make a meaningful impact on clinical care”. 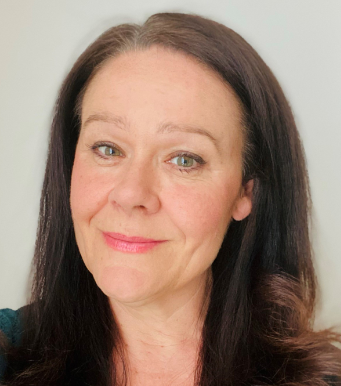 “It is the most worrying time for a family when their child is severely unwell and the reason is unknown. Whilst rapid WGS does not promise a clear diagnosis for every child with a rare health condition, research that supports advances in genomic testing to help more children and their families is welcome”.

Researchers from Cambridge University worked hand in hand with scientists at the Genomic Laboratory Hub, based at Addenbrooke’s Hospital, to deliver the testing.

The full research findings can be viewed online here.

1. Individuals who participated were offered to be part of the National Institute for Health and Care Research (NIHR) Bioresource for ongoing involvement in future research

2. Patients who are offered WGS through NHS pathways are offered to participate in the National Genomic Research Library (NGRL) a secure platform built by Genomics England and NHS England that allows approved researchers to access samples, genomic data, and other associated health data