Cambridge researchers have found how an enzyme produced by immune system cells might help identify those most at risk from the damaging effects of obesity.

The new research shows that an enzyme produced by immune system cells, called macrophages, when present in fat tissue, plays an essential role in the loss of metabolic health in people with obesity.

The fact that people can live with obesity but remain metabolically healthy when others are metabolically unhealthy while not having obesity, is a paradox this research could explain. 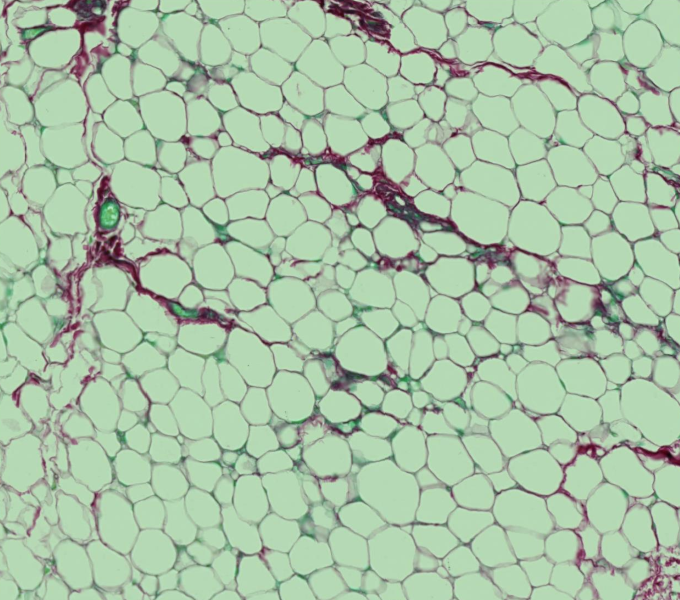 The researchers suggest that by measuring the enzyme, Peptidase D (also know as Prolidase; PEPD) in the blood of individuals with obesity, it might be possible to identify those at the highest risk of fibrosis, inflammation and insulin resistance or type 2 diabetes.

This research also shows that the gene involved in the production of PEPD can vary, meaning that an individual can be more or less likely to develop metabolic complications if they have obesity.

The research team hope that these findings could eventually lead to the development of drugs that might prevent or reverse metabolic disease. 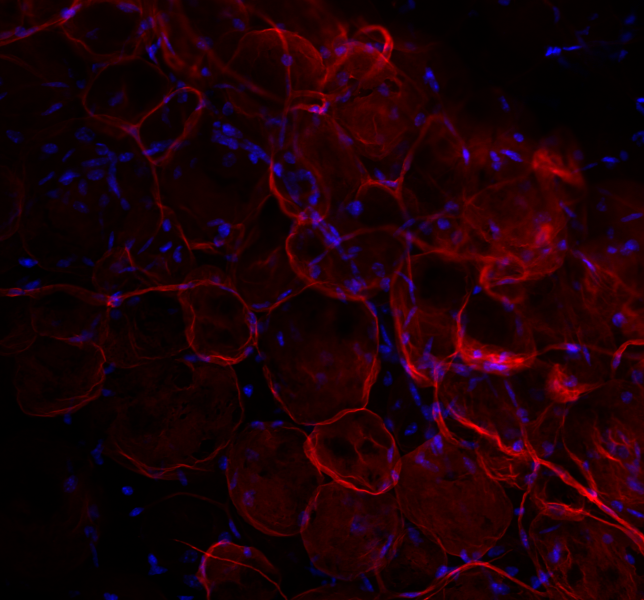 Firstly, it helps to prevent excess deposits of collagen in the body (fibrosis), which can lead to insulin resistance and type 2 diabetes.

Secondly, when secreted from macrophages into the blood, it can also act as an intercellular messenger to increase fibrosis and inflammation (i.e. the opposite effect).

The researchers found that PEPD activity was lower in humans and mice with obesity, resulting in abnormally-functioning fat tissue and fibrosis.

They also discovered that a knock on effect of this was an increase in the secretion of PEPD from macrophages in fat tissue which causes inflammation and insulin resistance.

It was already known that fibrosis and inflammation in fat tissue is a major risk factor for metabolic complications, more so than the degree of obesity.

Thanks to the funding bodies that have supported this global collaboration, particularly the MRC, Wellcome Trust and the British Heart Foundation in Cambridge and the various agencies supporting their collaborators.