A team of nutritional scientists led by an Addenbrooke’s oncologist has developed a capsule that harnesses the properties of natural ingredients to enhance recovery of patients with long Covid. 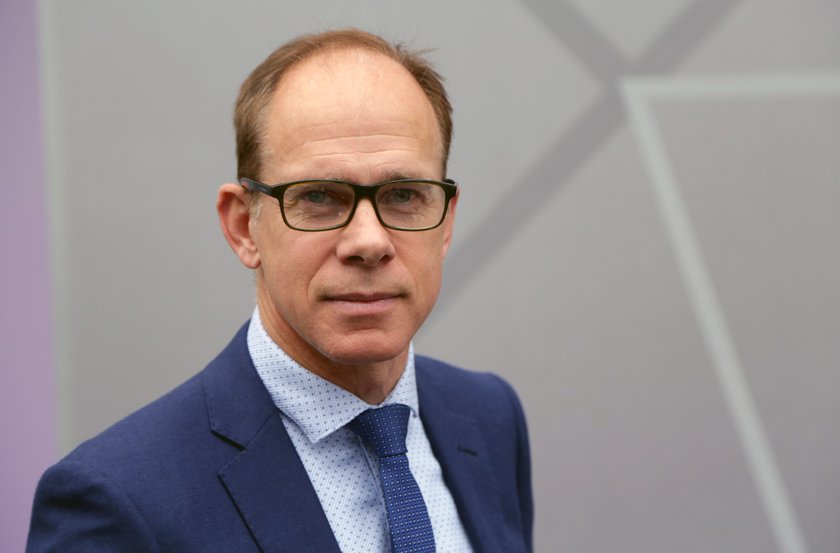 In 2021 Professor Robert Thomas led a national study that showed treating the gut to a blend of five different friendly bacteria called lactobacillus probiotics, combined with a chicory-rich ingredient known as an inulin, helped with symptoms.

Now, in a second paper just published in the international journal COVID, Professor Thomas, who also works at Bedfordshire Hospitals NHS Foundation Trust, has found that this capsule containing a mix of other natural substances known as phytochemicals can significantly help further.

Phytochemicals occur in plant-based foods with abundant colour, taste and aroma and Professor Thomas analysed laboratory data to determine which blend may work in synergy against Covid.

The new capsules contain purified citrus bioflavonoids, a large family of substances found in most foods that are good sources of vitamin C, resveratrol, a plant compound that acts like an antioxidant, pomegranate, chamomile and turmeric.

Professor Thomas’ team recruited 147 study volunteers from the Cambridge and Bedford areas with symptomatic Covid-19 from May to November 2021. 25 per cent had acute Covid and 75 per cent had persistent long Covid with troublesome symptoms lasting on average 108 days.

They were all given a dried lactobacillus probiotic capsule and then half were also given the phytochemical-rich concentrated food capsule, and half were given a dummy capsule called a placebo.

The results, analysed by University of Bedfordshire statisticians, revealed that symptoms improved significantly in the entire group. On top of this, participants who took the phytochemical rich food capsule had an even better improvement compared to those who took the placebo. The figures show:

“In addition, sub analysis of the participants’ demographics revealed that those more likely to have pre-existing gut condition had an even better response to intervention. This included those with gastrointestinal symptoms, sedentary, older men, or those previously hospitalised.

“I would like to thank all those who participated in the study, particularly as the majority were feeling pretty unwell at the start of it.”

Extra information on rationale, design and background evidence for the trial can be found on the trials website http://phyto-v.com

For further advice and information about the effects of long Covid visit the NHS site at https://www.nhs.uk/conditions/coronavirus-covid-19/long-term-effects-of-coronavirus-long-covid/