A woman who had a life-saving kidney transplant back in 1970 this week celebrates 50 years of healthy active life. 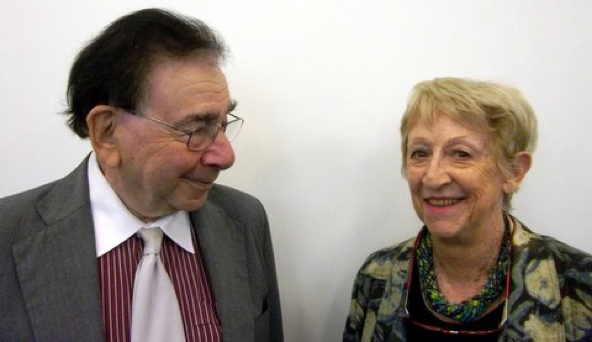 Angela Dunn, now 74 and living in France, is thought to be the longest-surviving transplant patient in the world, still leading a healthy life with the same kidney.

The operation was carried out on 25th July 1970 by Professor Sir Roy Calne, surgeon and pioneer of organ transplantation working at Addenbrooke’s Hospital in Cambridge.

In 1970 Angela was surviving on dialysis and wasn’t expected to live much longer. At that time, it was widely thought that transplant recipients could only look forward to a short life as an invalid. She did not expect to live beyond 30 years old.

However, Angela’s life changed when she was offered a kidney from a man who died in a road traffic accident. She recalls:

For me it was a miracle. We were told the donor was from Birmingham, killed in a motor bike accident. What a generous family to give me a new life, whilst they were grieving.

Prof Calne, widely known for developing a drug to prevent organ rejection, performed the operation at the RAF hospital at Halton where Angela was living, as a case of Hepatitis B on the base prevented her from travelling to Addenbrooke’s.

Half a century later, Angela is well and happy, with no dietary restrictions, nor any residential imperatives. For many years, from the inception of the Transplant Games, she competed for Cambridge and Great Britain, including running a mini marathon round Central Park in New York, doing a terrifying 5km race through the rush hour in Athens and a 1500 m in the original elliptical Olympic stadium.

But she knows there is always the chance her kidney will be rejected by her body, and lives with that knowledge. This prevented her and husband Eric from having children, as it seemed like tempting fate.

“I have been very lucky,” says Angela, who now spends her time gardening, cooking and is deeply involved in organising events in her village near Cahors. But you never have any certainty. I haven’t ever felt that there was any certainty.

Before my operation I did not expect to make 30. I cannot express enough my gratitude to my donor‘s family, to Professor Sir Roy Calne, all the medical staff who have watched over me and to my husband Eric. 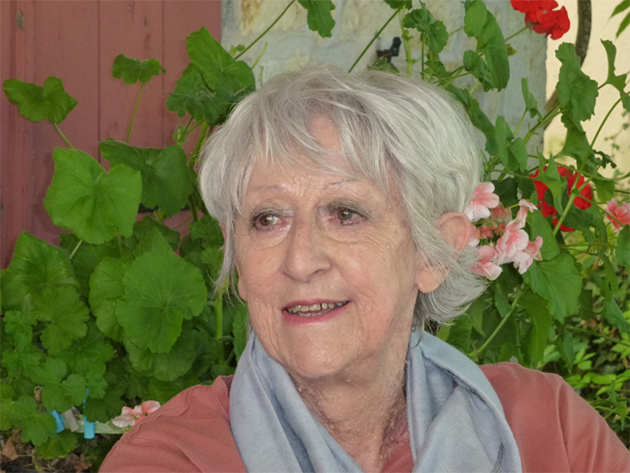 Professor John Bradley, Consultant Nephrologist and Director of Research at Addenbrooke’s Hospital, worked with Sir Roy for many years. He remembers Sir Roy’s remarkable achievements, and the immense gratitude patients had for him.

John Bradley says: “He overcame many barriers to kidney transplantation, particularly in its early days. Perhaps most notable was the development of effective immunosuppression to prevent transplant rejection, a field he continued to advance throughout his career. For so many patients he changed their lives, and he always maintained a keen interest in their achievements. The 50th anniversary of Angela’s kidney transplant is yet another amazing success that could not have been achieved without his extraordinary skill and devotion to patients."

Paul Bristow, Chief Executive of Kidney Care UK, said: “We cannot let this remarkable occasion pass without wishing Angela continued good health and celebrating the generosity of the thousands of donors and their families who make these lifesaving gifts possible.

“Transplantation is one of the greatest successes in modern medicine. Stories like Angela’s are truly inspiring, showcasing how patients are given a future and a second chance of life, thanks to the selfless act of so many individuals – truly the gift of life."

There are still thousands of patients waiting for this chance, and we urge everyone to sign up to the organ donation register and tell their families about their wishes so we can celebrate many more stories like Angela.

Andrew Norton from the Addenbrooke’s Kidney Patients Association (AKPA) said: “Without the help and hard work by Angela in the earlier days of our Association we would not be here today.

“We would like to thank her and congratulate her and all the medical professionals who have enabled her to become what we believe is the world’s longest-surviving kidney transplant recipient at 50 years! She has helped and inspired us all and the whole of the AKPA committee join together in celebrating the 50th Anniversary of her transplant by Sir Roy Calne. In the current situation we cannot do that in a physical meeting but hope that the remote one is still a great occasion.”