Neurosurgery experts from Cambridge have led the largest ever study examining the surgical management of traumatic brain injuries, highlighting global inequalities in causes and treatment.

The Global Neurotrauma Outcomes Study, funded by the NIHR, is published in The Lancet Neurology and provides data to assist in decision making and improving outcome for patients with traumatic brain injury globally.

The paper focuses on types of cases, the way they are managed, and the death rates, and was compiled using data submitted by 159 hospitals in 57 countries to a central database, which they then analysed.

Map illustrating the most common causes of brain injury

The prospective study determined that patients in the low HDI tier were often young and suffered skull fractures due to assault but were classified as ‘mild’ traumatic brain injury (TBI).

In the medium and high HDI tiers, patients were also young, but most had moderate to severe TBI caused by a road traffic collision and extradural haematoma – a bleed on the outside of the dura mater, the membrane covering of the brain.

In the very high tier, patients tended to be older and presented with a moderate or severe TBI associated with a fall and acute subdural haematoma - a bleed on the inner surface of the dura mater.

Quality of care was generally less favourable in lower HDI settings, including delays to surgery and a lack of postoperative monitoring equipment and intensive care. The very high HDI tier had the highest proportion of operations in which the most senior surgeon present in the operating theatre was a fully qualified neurosurgeon and the medium HDI tier had the lowest proportion.

The study also found significant between-hospital variations in the outcome of patients. 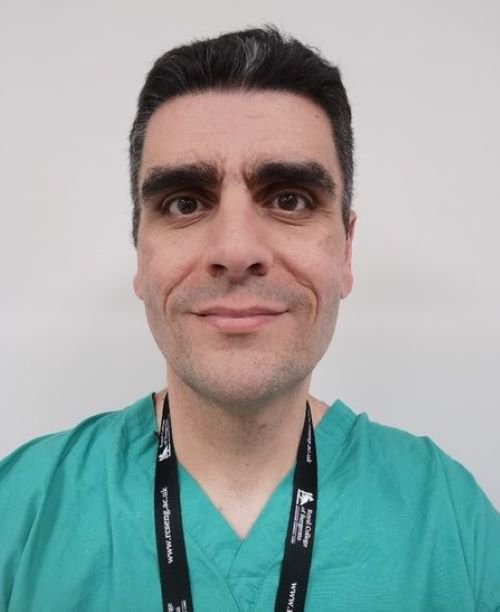 The results show that overall mortality is low, reflecting the life-saving nature of surgery for traumatic brain injuries. Many of these patients would have died without an operation. However, we also need to address deficits in pre-hospital management and long-term rehabilitation 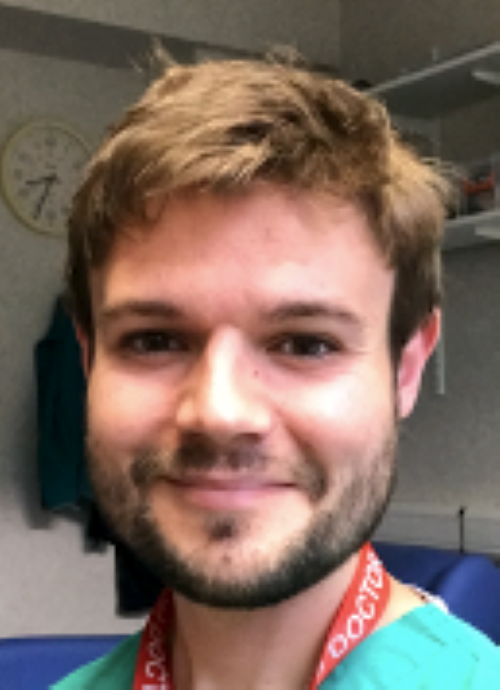 A particularly important finding is that outcome is influenced more by hospital characteristics than country of origin, which raises the possibility that changing the systems and processes of care in individual hospitals might be able to improve mortality. The paper sows the seeds for discussion and change.

The research was funded by the NIHR using UK government aid to support global health research. 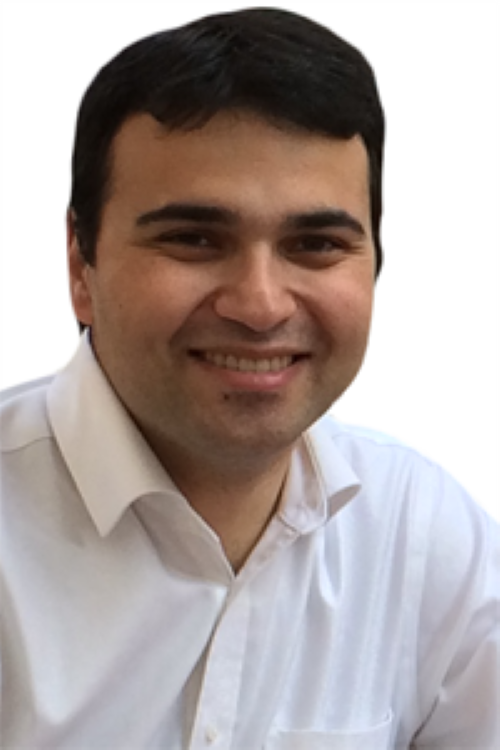 Alexis Joannides, consultant neurosurgeon and NIHR Global Neurotrauma Research Group informatics lead, added: "The contribution of several clinicians and researchers from several hospitals across the world has been possible due to the infrastructure and collaborations supported by the NIHR.

The database and data management process used in the study have now laid the foundation for a global neurotrauma registry that we have established to support ongoing quality improvement and research in the field of traumatic brain injury. 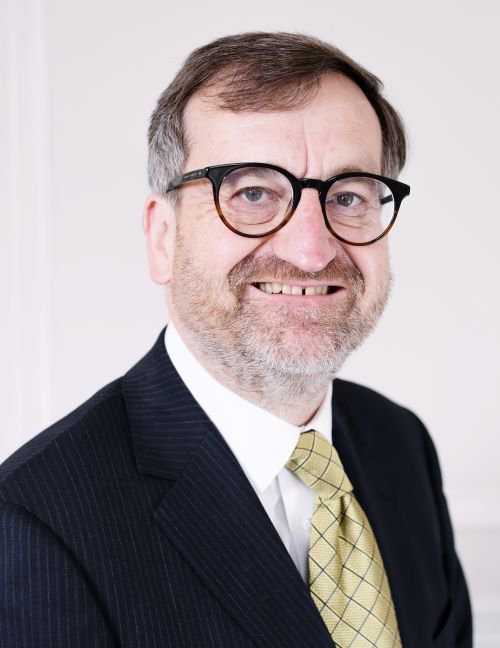 This is the largest study in the world looking at the surgical management of head injuries and will be of practical value to clinicians and others planning strategies for the future.

“The collaboration across such a vast number of hospitals and countries, together with the support of the World Federation of Neurosurgical Societies and continental neurosurgical societies, has been phenomenal.”