Researchers at Addenbrooke's have found that a cancer drug could improve the recovery of heart attack patients, by targeting the immune system.

In the UK, someone is admitted to hospital every five minutes due to a heart attack, according to the British Heart Foundation (BHF) which funded the new research.

While seven out of ten people will survive a heart attack, many are left with damaged hearts.

The study, lead by researchers at Cambridge University Hospitals NHS Foundation Trust (CUH) and the University of Cambridge, found that a low dose of the cancer drug, known as aldesleukin, increased the activation of immune cells shown to protect the heart. 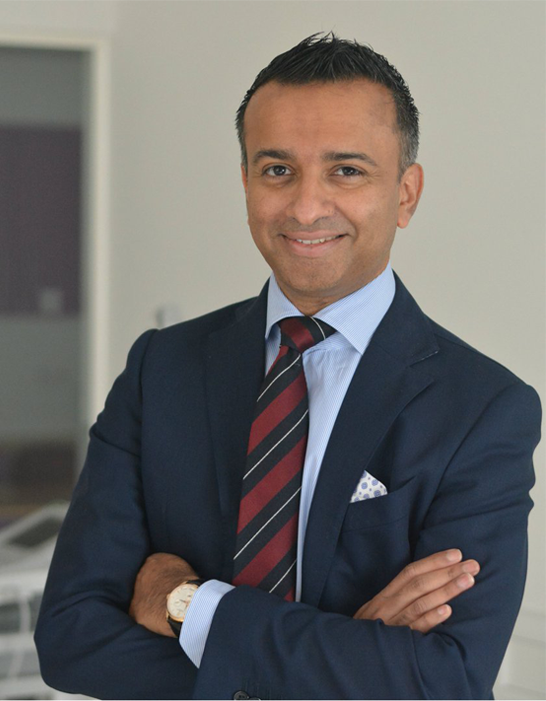 Dr Joseph Cheriyan, clinical pharmacologist at CUH and chief investigator of the Phase 1b clinical trial

“Work is currently ongoing in Phase 2 trials, which will hopefully lead to large scale Phase 3 trials in the next year or so.“

ILC2 has previously been shown to decrease the harmful inflammation that promotes the build-up of fatty deposits in arteries.

By targeting the inflammation caused by the body’s immune response to a heart attack the researchers also hope to reduce a person’s chances of having a second heart attack.

Right now, there is no way to stop the immune system, which gets activated after a heart attack, from mistakenly damaging the heart

"If our clinical trial shows that aldesleukin works the same way in people as it does in mice, by harnessing the ‘good cops’ of our immune system, we may have found a way to help the heart heal after a heart attack.”

“This research reveals a new approach that has the potential to help heal hearts damaged by a heart attack and reduce the risk of a further heart attack.

The research was supported by the Medical Research Council and has been published in the Journal of the American College of Cardiology (JACC).

Information on the British Heart Foundation and it's research: