A new test for infection with SARS-CoV2 that which inactivates the virus at the point of sampling, has been developed by a team of researchers at the Cambridge Institute for Therapeutic Immunology and Infectious Disease (CITIID). 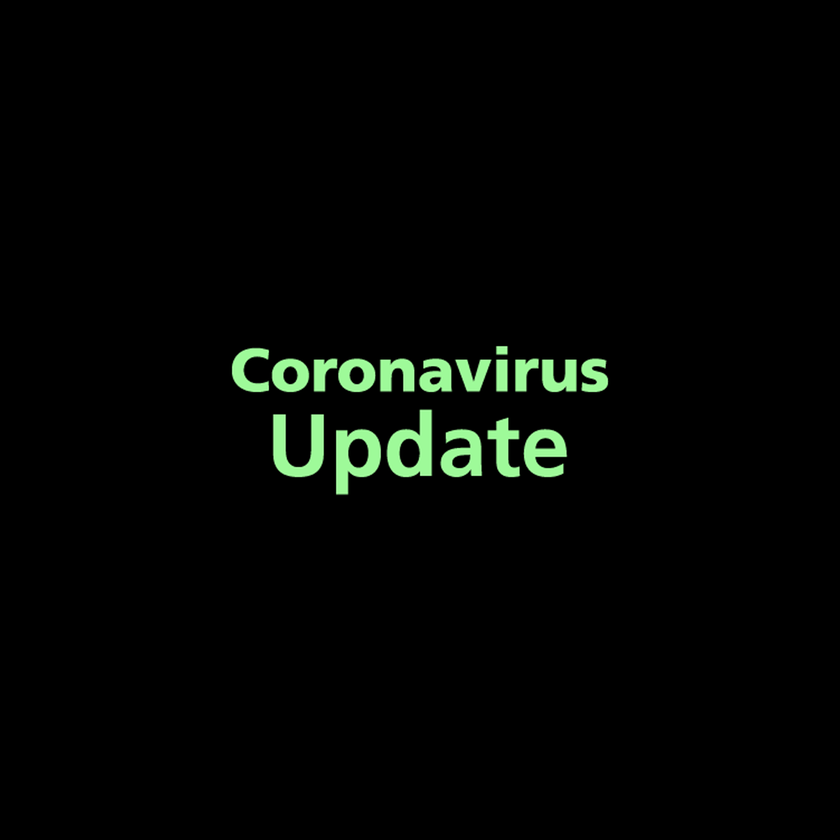 It is now being used to test and screen frontline NHS staff at Addenbrooke’s.

Using a modified PCR test, the CITIID team are able to diagnose infection in four hours, much faster than the current tests, which take over 24 hours to return a result. They are using the test on NHS healthcare workers at Cambridge University Hospitals (CUH) NHS Trust, as well as on staff who have been asked to isolate due to potential contact with infected individuals but who may or may not be themselves infected.

The polymerase chain reaction (PCR) test has been adapted from the in-house, real-time PCR developed in the routine diagnostics laboratory at Addenbrooke’s by Dr Martin Curran. It allows scientists to extract a miniscule amount of RNA from the virus and copy it millions of times, creating an amount large enough to confirm presence of the virus. However, because of the infectious nature of the virus, which causes COVID-19 disease, until now samples have had to be processed in containment level 3 facilities, which slows down the testing process because of the safety requirements.

Now, a team led by Professor Stephen Baker at CITIID has found a way of inactivating the virus at the point of sampling, enabling them to carry out their work rapidly in level 2 facilities, which are more widely available and have less restrictions on their use. Their method is based on previous work led by Professor Ian Goodfellow and colleagues in the Department of Pathology.

PCR tests for coronavirus infection are slow because of the safety requirements necessary for handing this potentially lethal virus,” said Professor Baker. “Now that we are able to inactivate it, we can dramatically improve the turnaround time from swab to result. This will be extremely useful in helping test NHS frontline staff and helping clarify whether self-isolating healthcare staff are infected or negative, potentially allowing them to return to work.

Samples are taken using nasal swabs. Once the virus has been inactivated, the samples are sent to the lab and tested. The whole process takes just four hours.

Professor Baker says that the team has enough reagents – the chemical substances used to detect the virus – to allow them to test 200 samples a day, five days a week, for the next 10-12 weeks. He hopes to be able to expand this capacity in the future.

The PCR test has been validated against the approved Public Health England tests and is now being offered as a screening tool for NHS staff. Establishing and validating the process for staff testing has been a successful collaboration between clinical and occupational health staff at CUH with the University team.

The University, together with CUH, is already at the forefront of responding to the UK Government’s five pillar plan to boost testing for COVID-19. Yesterday, it announced a partnership with AstraZeneca and GSK to set up a new testing laboratory at the University’s Anne McLaren Building. This facility will be used for high throughput screening for COVID-19 testing and to explore the use of alternative chemical reagents for test kits in order to help overcome current supply shortages.

Last week, it announced that a spinout company had developed a point-of-care, rapid diagnostic test for patients that was capable of diagnosing COVID-19 in 90 minutes. This test is also being evaluated at CITIID.