A new report co-authored by an Addenbrooke's consultant highlights the advances and challenges in prevention, clinical care, and research in traumatic brain injury, a leading cause of injury-related death and disability worldwide. 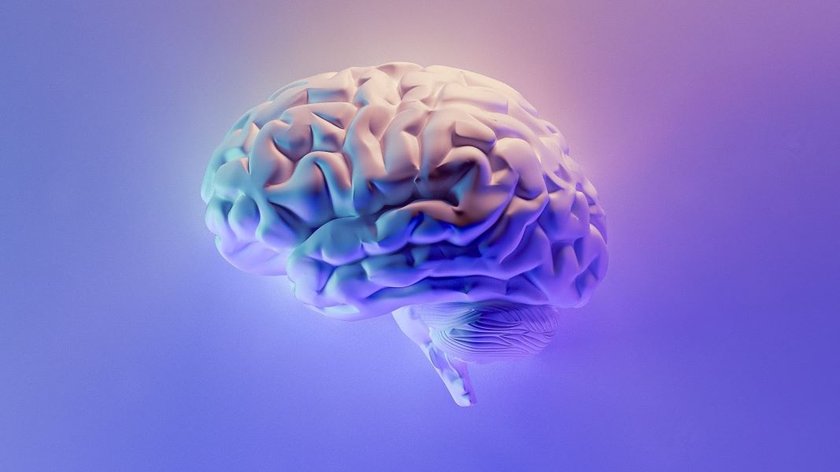 Photo by Milad Fakurian on Unsplash

The report – the 2022 Lancet Neurology Commission – has been produced by world-leading experts, including Professor David Menon from the Division of Anaesthesia at the University of Cambridge.

The Commission documents traumatic brain injury (TBI) as a global public health problem, which afflicts 55 million people worldwide, costs over US$400 billion per year, and is a leading cause of injury-related death and disability.

TBI is not only an acute condition but also a chronic disease with long-term consequences, including an increased risk of late-onset neurodegeneration, such as Parkinson’s disease and dementia. Road traffic incidents and falls are the main causes, but while in low- and middle-income countries, road traffic accidents account for almost three times the number of TBIs as falls, in high-income countries falls cause twice the number of TBIs compared to road traffic accidents. These data have clear consequences for prevention.

Over 90% of TBIs are categorized as ‘mild’, but over half of such patients do not fully recover by six months after injury. Improving outcome in these patients would be a huge public health benefit. A multidimensional approach to outcome assessment is advocated, including a focus on mental health and post-traumatic stress disorder. Outcome after TBI is poorer in females compared with males, but reasons for this are not clear.

The Commission identified substantial disparities in care, including lower treatment intensity for patients injured by low-energy mechanisms, deficiencies in access to rehabilitation and insufficient follow-up in patients with ‘mild’ TBI. In low- and middle-income countries, both pre-hospital and post-acute care are largely deficient.

The Commission presents substantial advances in diagnostics and treatment approaches. Blood-based biomarkers perform as well – or perhaps even better – than clinical decision rules for selecting patients with mild TBI for CT scanning, and can thus help reduce unnecessary radiation risks. They also have prognostic value for outcome. Genomic analyses suggests that 26% of outcome variance in TBI might be heritable, emphasizing the relevance of host response, which is modifiable. Advanced monitoring of the brain in patients with severe injuries in the intensive care setting provides better insight into derangements of brain function and metabolism, providing a basis for individualizing management to the needs of a patient. These advances have, however, not yet led to improved outcome. Mortality in patients with moderate to severe injuries appears to have decreased, but a greater number of survivors may have substantial disability.

Improving care pathways and removing current disparities in care for patients with TBI will require close collaboration between policymakers, clinicians and researchers, with input from patients and patient representatives.

This Commission represents true team science, involving over 300 authors and contributors from around the globe working closely with the team at Lancet Neurology. Much of the data reported come from large-scale collaborative studies, illustrating the strength of longer-term observational research. There can be no doubt that multidisciplinary international collaboration is the way forward.

Photo by Milad Fakurian on Unsplash