Cambridge University Hospitals NHS Foundation Trust is pleased to announce the appointment of Rohan Sivanandan as a non-executive director.

Rohan has held a number of board, non-executive and trustee positions, and has a particular interest in addressing social inequalities and injustice. He worked as an economist and senior executive in the private sector before moving into the education field. He worked across all phases of education, latterly as an education chief officer, before setting up his own consultancy specialising in organisational change and transformation and leadership coaching. 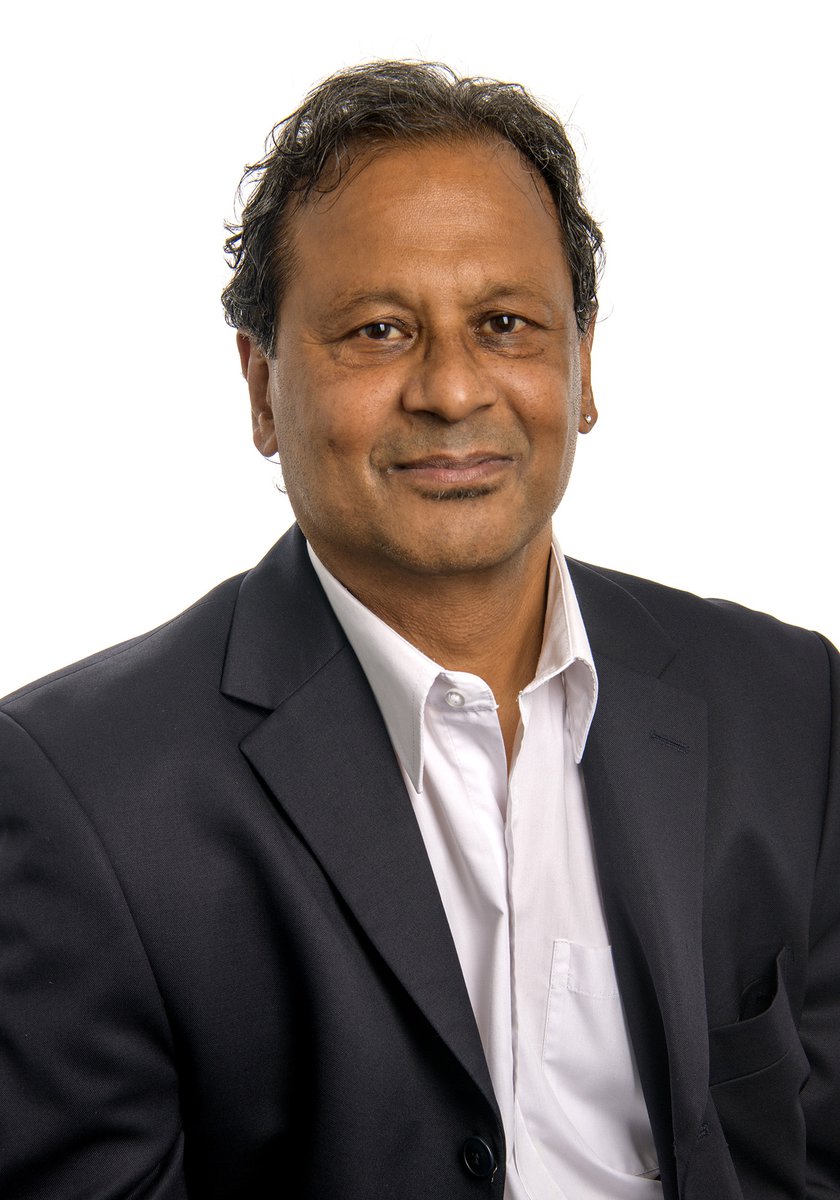 Currently, Rohan is a non-executive director for the Children and Family Court Advisory and Support Service (Cafcass) and their board lead for equality, diversity and inclusion (EDI). He is an associate non-executive director for Hertfordshire Community NHS Trust and is a lay member of the Independent Reconfiguration Panel (an advisory non-departmental public body sponsored by the Department of Health and Social Care).

He chairs NHS Mental Health Act hearings and is an awards assessor for the Advisory Committee on Clinical Excellence. Rohan also chairs fitness to practice hearings for Social Work England and is their strategic adviser on EDI. He serves as a magistrate in criminal and family courts and chairs recruitment and conduct panels for the Lord Chancellor’s Magistrates’ Advisory Committee. Rohan is an independent member for the Greater London Authority and the Boundary Commission for England.

I am delighted to welcome Rohan to Cambridge University Hospitals. He brings a wealth of experience to the Board of Directors which will be invaluable as we continue to work with our health and care partners to improve care for our patients, support our staff and build for the future. I look forward to working with him.

I am very pleased to be joining the board as a non-executive director at such an important time for the Trust and the wider NHS. I am honoured to have the opportunity to work together with staff, patients and partners to help improve healthcare and health outcomes for the population which the hospitals serve.

Rohan has been appointed by the Council of Governors following a competitive recruitment process. His three-year term of office commences on 1 August 2021.