A pilot scheme to offer lifesaving venesection treatment to patients in Littleport has been so successful it’s been extended for three years. 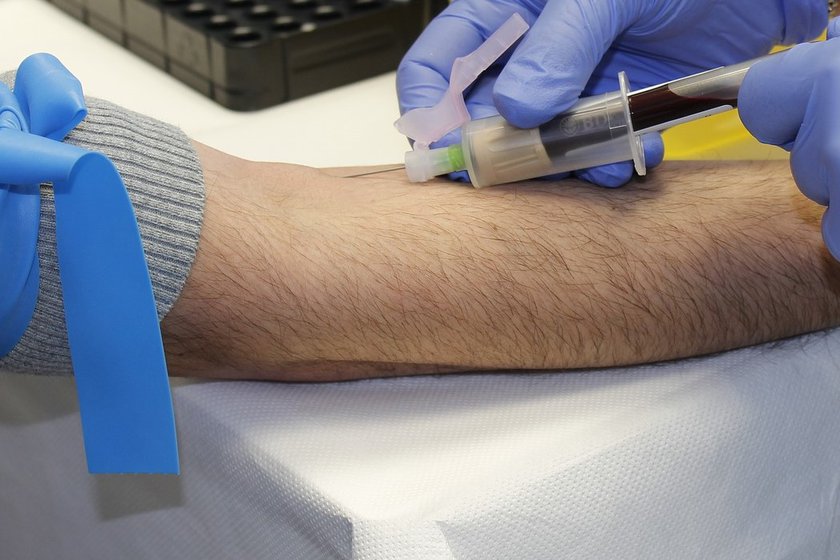 Cambridge University Hospitals (CUH) has partnered with St George’s Medical Centre in the town and national patient charity Haemochromatosis UK to provide the treatment locally. It means around 60 people living with genetic haemochromatosis no longer have to regularly make the 50 mile round trip to Addenbrooke’s Hospital.

Genetic Haemochromatosis affects one in every 150 people in England. Also known as “iron overload,” it’s a life-long condition where people cannot regulate their iron levels.

Almost 60 patients in Littleport benefitted from the initial five-month pilot programme, which they rated 9.9 out of 10.

In total, 83% of patients preferred the convenience of a local service, rather than having to travel to the hospital. Poor transport between the two can often lead to missed appointments and anxiety, which in turn can increase the risk of developing serious health problems from iron overload.

The pilot scheme to bring care to the community has been so successful its being rolled out for another three years to people living in Littleport, and could be trialled elsewhere.

The pilot has been a great success and I am delighted this is now for the longer term. The patients have nothing but praise for the Littleport venesection service and I am hopeful it will set a precedent for other areas in the country to adopt a similar model.

Dr Mukesh Bolina, GP Partner at St George’s Medical Centre added: “St George’s are delighted that the venesection pilot has been such a success.

“We are extremely grateful to Haemochromatosis UK for funding the pilot and to PULSE, a medical charity based in Littleport, for their generous donation towards staff training and initial set-up costs.

“We are so thrilled to have the support of both of these wonderful charities and through their donations we have accomplished what we set out to achieve.

“Finally, a special thanks to our Health Care Assistant, Wendy Gosling and Quality and Performance Manager, Poppy Knowles without whom we simply could not have provided the outstanding patient care and service that we do. Their dedication in setting up the service in-house and keeping the clinics running has been second to none.”

“We’re delighted to have partnered with Addenbrooke’s Hospital and St George’s Medical Centre in Littleport to deliver this innovative pilot project. It’s been a tremendous success - with one patient describing it a “godsend”. We look forward to seeing how the service develops over the next three years.”