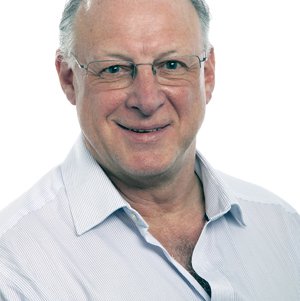 Colin was elected as a Patient Governor in 2018. After receiving wonderful care at Addenbrooke’s, he hopes to use his position to support the Trust in executing its initiative to provide services in an efficient and compassionate manner, offering a highly-motivated voice to contribute to the success of Addenbrooke’s.

Colin is a graduate of the University of Bristol Veterinary School. After graduation, he went into equine veterinary practice in Ashford, Kent, during which time he obtained the Fellowship of the Royal College of Veterinary Surgeons. He then spent fourteen years at the Animal Health Trust in Newmarket, where he obtained his PhD in equine respiratory physiology.

After a period at the Clinical Veterinary School in Cambridge, Colin became an independent consultant in equine veterinary matters and an Affiliated Lecturer in Veterinary Anatomy in the Department of Physiology, Development and Neuroscience at the University of Cambridge. He is a Fellow of Sidney Sussex College, Cambridge, and a British Horseracing Authority Veterinary Officer.

In 2018, Colin was appointed a founding Diplomate of the European College of Veterinary Sports Medicine and Rehabilitation. His main veterinary areas of interest are equine sports medicine and equine welfare.