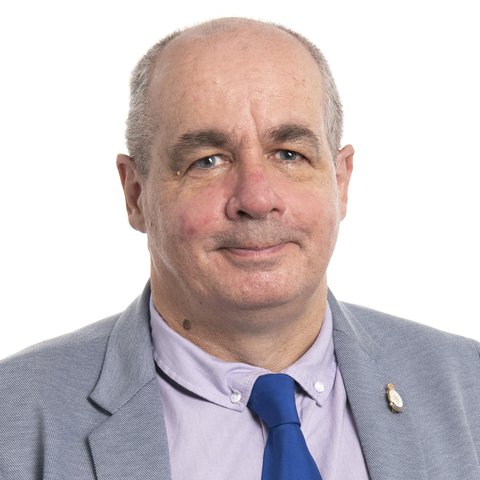 I am retired due to ill health, in 2004 I had a Road Traffic Collision which resulted in serious injuries to both my legs, without a shadow of doubt the people involved in the accident saved my life as indeed subsequently did the staff at Addenbrooke’s. I was on life support for 24 hours and had a 12 hour orthopaedic operation followed directly by an 8 hour plastics operation. I spent 6.5 weeks as a patient and had to learn how to walk again, eventually I was able to drive about a year later. I remain with rods in both my upper and lower right leg

My working career started when I joined the Royal Navy in 1974 at the age of 16, leaving in 1980. I went on to become a shoe shop manager with the now defunct British Shoe Corporation. After being made redundant I took a job as a resident caretaker in a school in Brentwood Essex, eventually moving to Saffron Walden in 1989 and joining Uttlesford District Council, and then becoming the Facilities Manager. After my RTC I returned to work doing about 12 hours a week as an Organisational re-engineer and was given early retirement in 2008. Some years later I found a 3 wheel motor cycle which I could move without any pressure on my knees and joined Essex Blood Runners delivering blood to various hospitals and other relay points out of hours, however after having an unscheduled dismount I decided to give up motor cycling and volunteered to take people to various medical appointments on behalf of Uttlesford Community Travel.

I always try to live with the mantra – ‘always live for today because you never know what tomorrow may bring or what it may take away...’